The Power of Three - Perfect Perennials 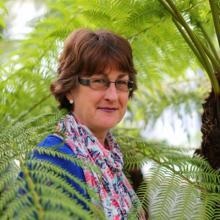 Have you noticed how many good things come in threes? “The rule of three” (Latin “omne trium perfectum”) principle suggests things that come in threes are inherently better, more satisfying and more effective than any other number of things.

In planting design, three is often considered a magical number – it’s an easy way to think about planting for a pleasing impact as in general, odd numbers are useful in creating dynamic, natural-looking plantings. In cases where three of one plant doesn’t pack a big enough punch, plant in fives or sevens, and yes, even in nines …. or more! Masses of plants catch the eye in a planting design rather than odd plants dotted here and there.

The guideline also applies when repeating an element in a garden’s design; try to repeat it at least three times. Use this general rule of thumb not just for plants, but also for landscaping elements. Create a sense of rhythm and cohesion in your garden or outdoor space by using the magical three.

The Magic of Three Perennials

Perennials provide a perfect example of a plant that, quite simply, is best planted in threes. 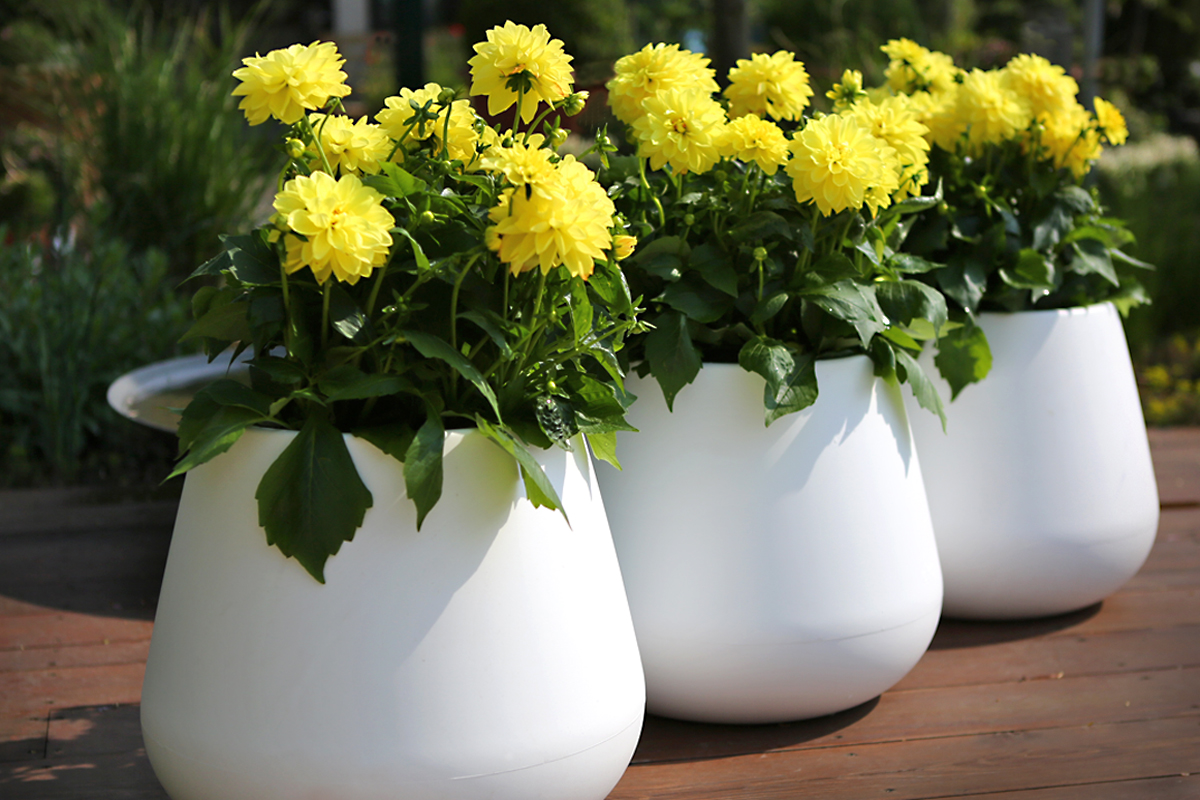 When planted in the ground, three of a perennial, perhaps, for example, the vivid lime green Heuchera Lime Marmalade provide much more impact than just one solitary plant. A row of three pots, each containing a perennial, look perfectly balanced and natural in a group setting.

And for any patio gardens, roof terraces and balconies with a more compact space, a selection of three plants in one pot may be the answer. A selection of three different plants makes for just the right amount of variety – the display feels balanced without being too rigid or formal. Rely on the power of three and you can’t go far wrong!

With a background in both technical writing and horticulture, Ali Durnford enjoys combining her writing skills with her passion for plants and everything garden-related.