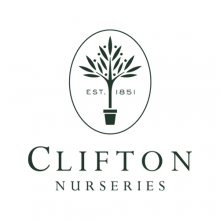 It was 50 years ago this June 1st when The Beatles’ John Lennon, Paul McCartney, George Harrison, and Ringo Starr astonished and delighted the world, ushering in the Summer of Love with Sgt. Pepper’s Lonely Hearts Club Band, a groundbreaking masterwork that became popular music’s most universally acclaimed album. 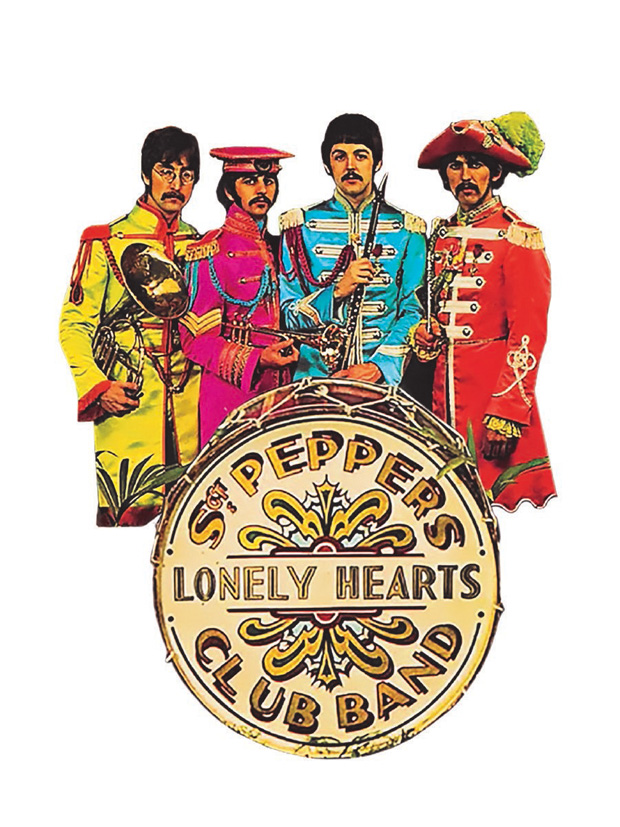 What you perhaps didn’t know was that Clifton Nurseries in Maida Vale contributed towards the shoot for the original album cover artwork and to celebrate this, we have been involved in creating an interpretation of the cover which will be on display at Chiswick House and Gardens during the Chelsea Fringe Festival.

Speaking of the display Clare O’Brien, Director at CHGT said “We are delighted to welcome the Sgt Pepper living installation to Chiswick House and Gardens. As The Beatles have a long standing connection to the Gardens, it’s wonderful to host this anniversary celebration for many visitors to enjoy". 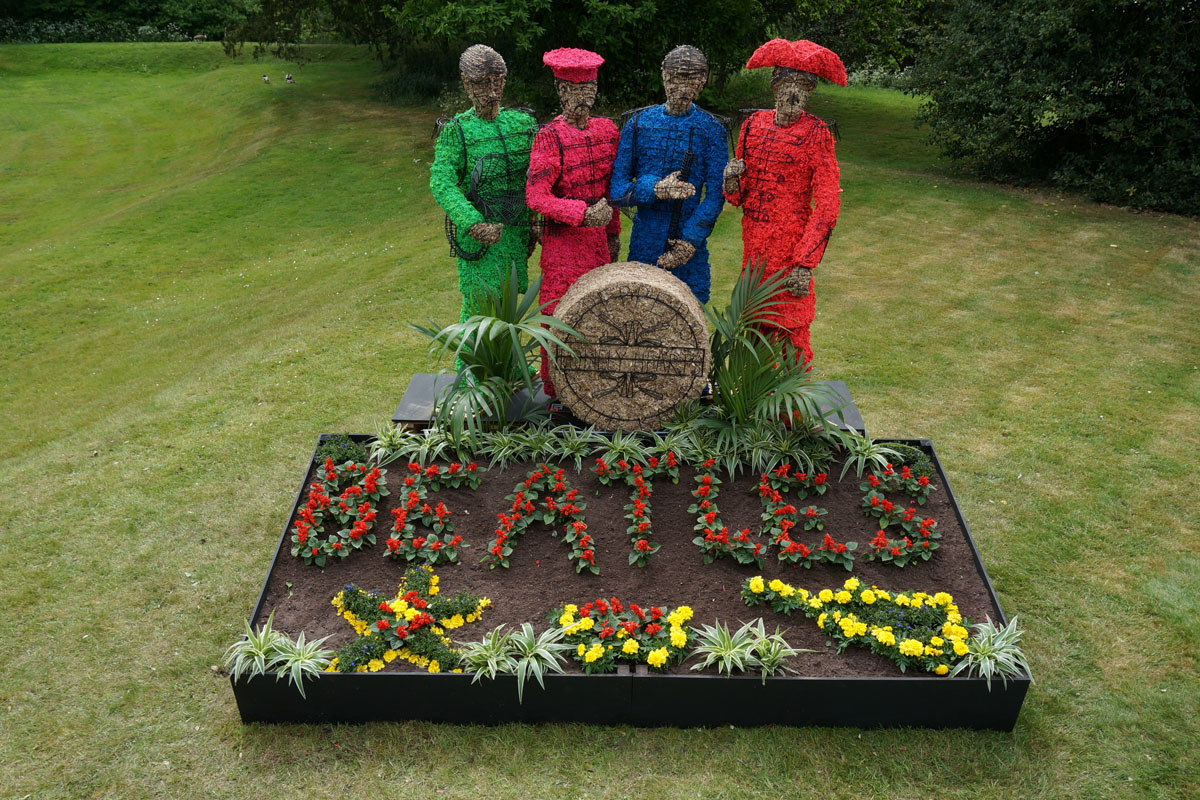 Whilst the original album cover tells a number of different stories (many of which are currently being retold all over the UK), Clifton’s team wanted to focus on the lesser known story – the origin of the flower bed.

Designs often have a dramatic backstory of interwoven components, the design for flower bed used on the Sgt Pepper album cover was anything but! The much discussed and speculated photoshoot contains all manner of subtle details and imagery from popular culture at the time, however the flowers, supplied by Clifton Nurseries in March 1967, were simply the result of a last minute phone call, asking for whatever flowers the nursery had on the day. 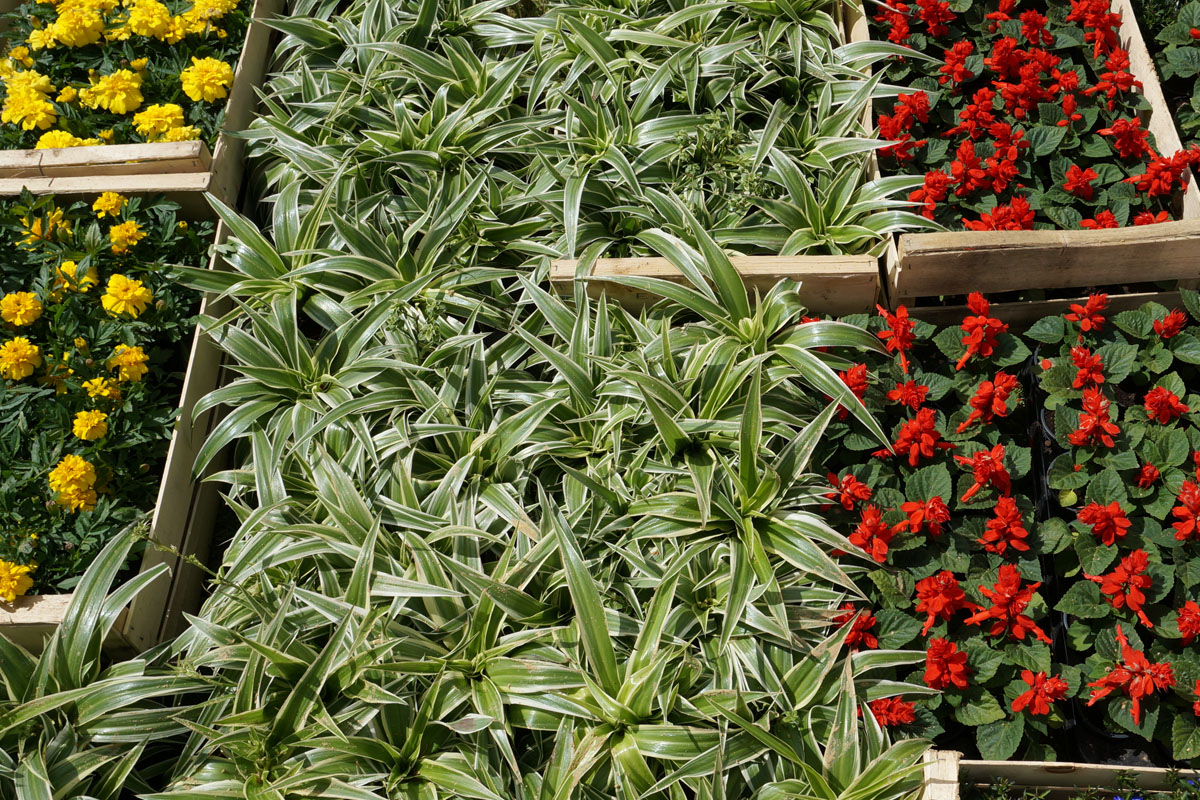 Shortly after the phone call was made, the Clifton’s delivery boy turned up on his bicycle armed with a range of Hyacinths and Peperomia plants for the raised plant bed. An unexpected feature was then introduced last minute when the Clifton’s delivery boy asked if he could make a guitar shape with yellow hyacinths, one of the many random additions that made the final cut. This evolving design and jumble of ideas became the backstory of the album sleeve, which sought to reflect the eclectic nature of the LP itself.

In creating this modern take on a feature garden, the Clifton’s Design team wanted to capture the essence of the Sgt Pepper album cover and the story behind the flower bed, whilst bringing the 2D photograph into a 3D reality. The team decided to steer away from a lavish re-interpretation of the artwork and instead focus on bringing the most iconic features to life. 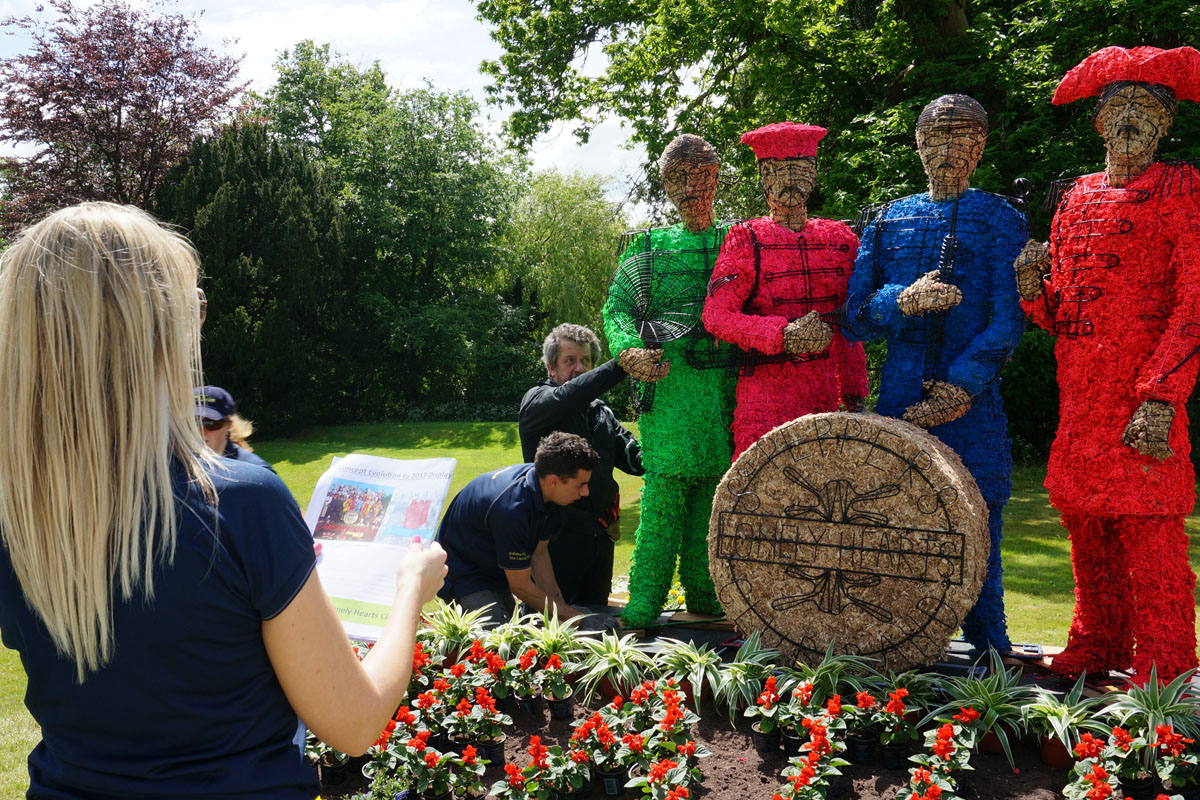 The Beatles have been lovingly recreated by Agrumi Ltd, using a wire framed structure covered in New Zealand Moss. "When Clifton Nurseries came to us and asked if we could help them with creating a topiary version of the 'Sgt. Pepper's Lonely Hearts Club Band' album cover we immediately said yes", says director Stanley Jackson. "Our principal topiary sculptor loved the brief of retaining the iconic elements of the image and set to work creating the steel armatures around which the topiary is formed."

The Beatles release a suite of lavishly presented ‘Sgt. Pepper’ Anniversary Edition packages on May 26. The album is newly mixed by Giles Martin and Sam Okell in stereo and 5.1 surround audio and expanded with early takes from the studio sessions, including no fewer than 34 previously unreleased recordings.